Where Does the United States DoD Stand in the Pursuit of Hypersonic Missile Technologies?

The table below illustrates the current programs that the United States Army, Navy, Air Force, and the Defense Advanced Research Projects (DARPA) have in operation to design, develop and test hypersonic weapon and technology prototypes.

In 2019, a $347 million contract was awarded by the U.S. Army to integrate rocket boosters, guidance systems, and protective canisters of the Common Hypersonic Guide Bodies into the U.S. Army’s Long-Range Hypersonic Weapon (LRHW) in an effort to rapidly field prototypes. In January 2020, Lockheed Martin was awarded a $31.9 million contract by DARPA for their OpFires Phase 3 Weapon System Integration Program. Ultimately, the goal of the OpFires program is to “develop and demonstrate an innovative ground-launched system to enable a hypersonic boost glide missile system to penetrate modern enemy air defenses and rapidly engage time-sensitive targets”.  Lockheed Martin estimates that component and subsystem testing could begin in 2021 with flight testing beginning in 2022. In addition to the OpFires and LRHW contracts, Lockheed Martin has also been awarded contracts to develop and test the U.S. Air Force’s AGM-183 Air-Launched Rapid Response Weapon (ARRW), and DARPA’s Tactical Boost Glide (TBG).

The work Lockheed Martin is doing on the TBG missile will eventually be funneled into the ARRW program. TBG test flight technology will provide a “tactical range air launched hyper-missile.” Lockheed Martin is not the only company that has been awarded a contract by the U.S. Army to develop TBG missile. In 2019, the U.S. Army awarded $63.3 million to Raytheon to develop a TBG concept. Additionally, Lockheed Martin is working alongside DARPA to design/develop an air breathing engine for a weapon they call Hypersonic Strike Weapon Air Breathing (HSW-ab). Very little is known regarding capabilities and timelines of the development of HSW-ab due its classification level.

A growing interest in hypersonic weapons from both Russia and China has forced the United States to take an in depth look at our pursuit of developing hypersonic technologies and any weak points in the supply chain that are present that will hinder fielding these weapons in the near future. In early March 2020, Mark Lewis, the Department of Defense (DOD) Director of Research and Engineering for Modernization, discussed that the DOD has launched an investigation into the United States industrial base for hypersonic weapons. This study is necessary to determine and better understand the weak spots that are present with America’s pursuit of defensive and offensive hypersonic technologies.

In the next few months, we could expect to see an initial report, but the investigation will be an ongoing effort that continues to change as the strategy and development process evolves. The report will address the state of the industrial base and whether it is able to produce at anticipated scales. Lewis said, “We’re obviously in a position now to develop concepts, develop prototypes, but producing at scale is a different proposition. It’s production capabilities, manufacturing capabilities, high temperature materials”. For the past couple of years, the Pentagon has had serious concerns regarding the defense industrial base and the availability of high-end supplies and materials required to build hypersonic technologies at scale. A major concern is that China is, in some cases, the only supplier for critical materials.

On March 10th, at the Pacific Operational Science and Technology (POST) Conference held in Hawaii, senior officials of the U.S. Indo-Pacific Command discussed a list of cutting-edge capabilities that it intends to obtain to stay ahead of competitors including China. It is no surprise that hypersonic weapons were at the top of this list. George Kailiwai III, Director of Requirements and Resources J8, at INDOPACOM said, “Hypersonic missiles are a key military capability because we can reach out and launch these things from thousands of kilometers and hit their targets within a few feet. We like to say that with hypersonic missiles, speed kills”. 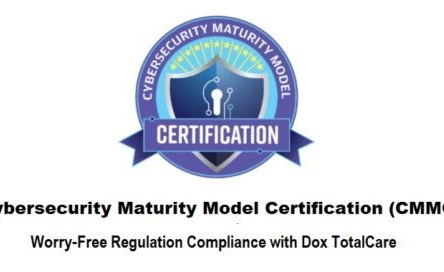 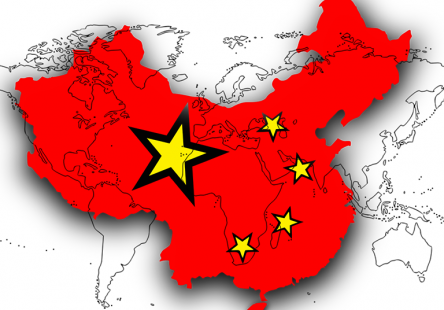