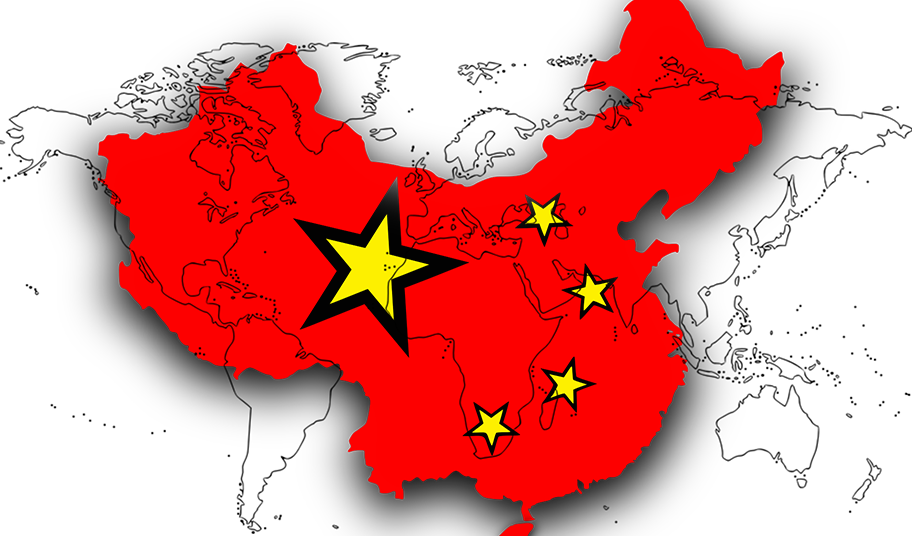 Simply put, Military-Civil Fusion (MCF) is the purposeful blurring of lines between civil and military sectors and the deliberate break down of institutional barriers between the military, industry and government. Most countries encourage growth and innovation in their economies and would often like for their military to take advantage of the best technologies available. Using MCF, the People’s Republic of China (PRC) has “taken technology-seeking to unprecedented levels and applied it with the Chinese Communist Party’s (CCP) characteristic heavy-handed coerciveness (Ford 2020).” The CCP is utilizing MCF as a tool to reach their goal of becoming the most advanced military presence in the world by 2049. Chinese President Xi Jinping has often mentioned hard military power as a tool to be used to protect and advance Chinese interests. In her analysis, Jenny Bavisotto states that “the Chinese Communist Party believes it will gain this power by acquiring and developing the most advanced capabilities in the world-regardless of where these technologies originate (2020).”

Although is it common for nations to contract civil institutions for defense projects, the United States and its global trade partners have reached bilateral agreements and established norms that prevent dual-use technologies from being diverted to military use without the permission of the country from which the technology originated. Military-Civil Fusion goes directly against these norms by “deliberately targeting international cooperation to acquire and develop advanced technologies to support military research and development and advanced weapons production (Bavisotto 2020).” MCF aims to leverage dual-use technologies which include, but are not limited to, aerospace, Artificial Intelligence (AI), advance equipment and manufacturing and alternate energy sources. President Xi Jinping intends to implement MCF tactics into areas such as cyberspace and outer-space activities among others. This technology acquisition represents an economic and national security threat.

It gets to a big point: that China’s rampant theft of intellectual property is real, and that it’s not just a problem for the particular company affected. Because that capacity to invest and create and protect those property rights underpins the entire innovation economy that we have here in the United States (2020).

In an effort to combat MCF and the infringement of dual-use technologies, the United States has begun taking additional precautions to protect the intellectual property of the state, its companies and its citizens. The initial measures include:

Beyond the United States however; Military-Civil Fusion represents a challenge to be dealt with on a global scale. To effectively combat this threat, there needs to be a global understanding of the reality MCF could present – a reality where secrets are traded, and intellectual property could be compromised through coercion. Dealing with the global threat of MCF will require states coming together to establish multilateral agreements based on established norms.